Watch this short demonstration to see how easy LOX is to use. Simply push LOX on to your earring post to secure your earring. Then when you want to remove it, squeeze the metal clip and LOX will easily slide off. 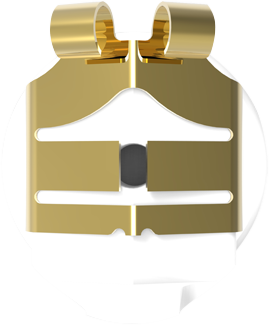 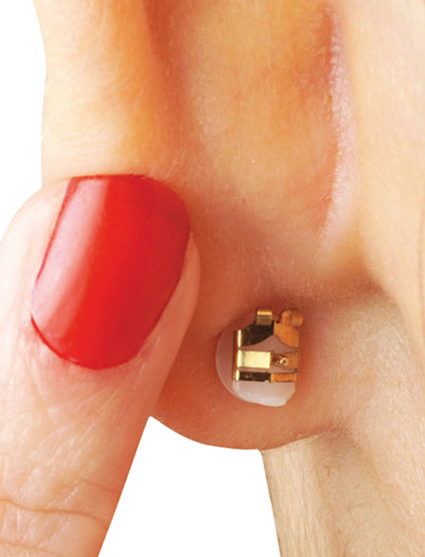 One day, over eight years ago, a chance event put engineer Gary Bryant on the path to invention when his wife lost an earring on their gravel driveway. Despite frantic searching, sadly it was never seen again.

This small disaster set Gary thinking. With 14 years experience in medical engineering, working on life support equipment in hospitals, he couldn’t believe there wasn’t a better solution to conventional earring backs, given how easily and frequently they fail. So he started to make prototypes in his garden shed.

Three years later he found the solution, and made what he believes to be the world’s best earring back. Since then, his unique invention has been patented and has several patent pending improvements. It’s been scientifically tested for the equivalent of 50 years of daily use without failing – LOX Secure Locking Earring Backs can actually lift a house brick! Gary insisted that its plastic part was hypo-allergenic and biocompatible. The stainless steel element was also tested for nickel release at the Birmingham Assay Office. The results were negative – another milestone passed.

After eight years of work Gary’s invention came to market. Since then it has sold over 80,000 pairs to delighted customers (read our testimonials below) and appeared at the Clothes Show at Birmingham’s NEC.

Good product does as it says. Swift despatch, packaged well. Would recommend these brilliant earrings backs – prevents lost earrings and sore ears as they hold on place safely and firmly but do not have to be so tight to your ear that ear gets sore.

Good service too. Heard about these on TV shopping channel. They’d sold out so searched Amazon of course! Have lost a couple of pear studs at differet times in the past and recently had a problem with the backs of quite heavy drop earrings.
These solved the problem. great invention!

Great investment. I bought these after I lost a fairly expensive earring when the back of it fell off in the middle of the day. These earring backs have been amazing – they work exactly as intended and I have peace of mind that I won’t lose another pair of nice earrings the same way.

I would recommend these to everyone they’re fantastic value for money and now that I’ve tried them I won’t use any other type of backing again. In a word: Perfect.

Perfect I always lose my studs through brushing my hair of pulling off a jumper. It’s so frustrating the last straw was that I lost one of an expensive pair of studs I have that I purchased in Austria so not easily replaceable, following a good search LOX came up I was quite skeptical but I thought it was worth a try. They are amazing for both studs and large heavy earrings. Just purchase, your earrings will thank you later LOL.

So Happy that I found LOX earring backs it’s good to feeling that I can go out without wondering if I will loose a earring…the backs don’t have to be pushed hard against the ear….I highly recommend your earring backs.

Recently discovered the answer to a versatile earring back that is Secure! The hypoallergenic ear pad is soft and gentle and free of metal that sometimes irritates my skin. Not cheap but worth it – no more lost earrings…

Such an innovative product and an everyday essential- can’t believe all earrings don’t have them! Love that they come in gold and silver too – very versatile when I have a mixture of earrings!

We love earrings and earring backs. Below are a few recent posts which may be of interest. 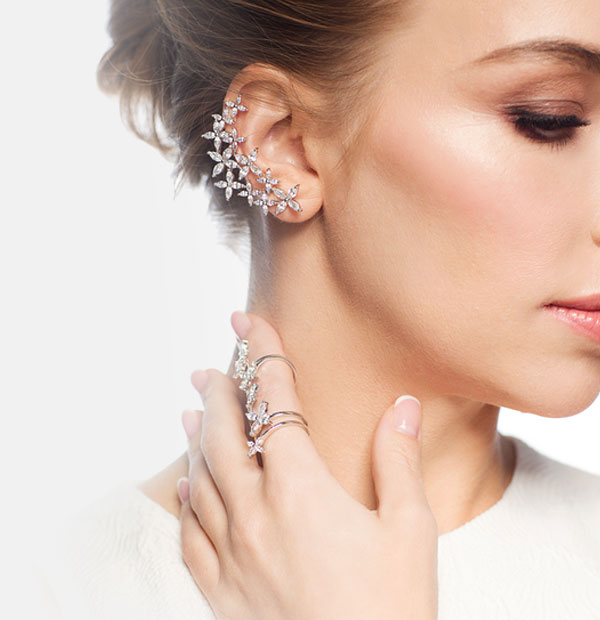 The conundrum of where to buy earring backs can seem quite daunting. However there is no need to despair – the key to this problem is understanding which type of earring backs you require, deciding how much money you are prepared to spend and then choosing whether to purchase from the High Street or online. […] 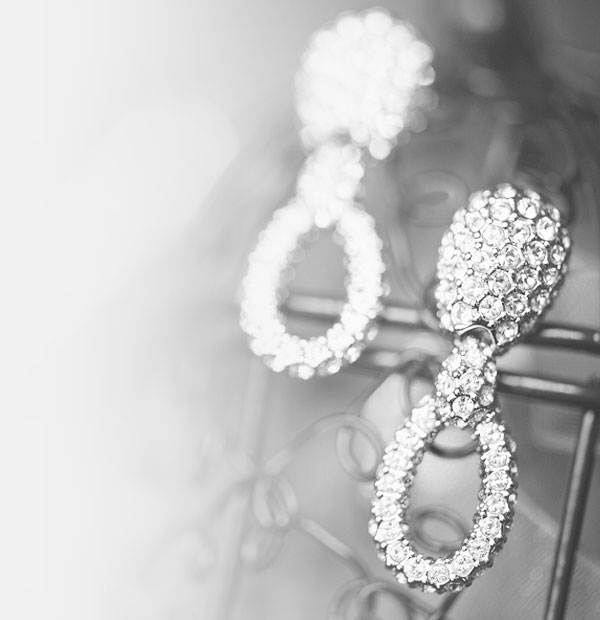 The most expensive earrings made to date were made by The House of Winston – a pair of Diamond Drop earrings consisting of two pear-shaped diamonds set in a platinum setting. Total weight of the diamonds is 60.1 carats. If you wanted to buy them you’d have to pay a staggering $8.5 million! Angelina Jolie […] 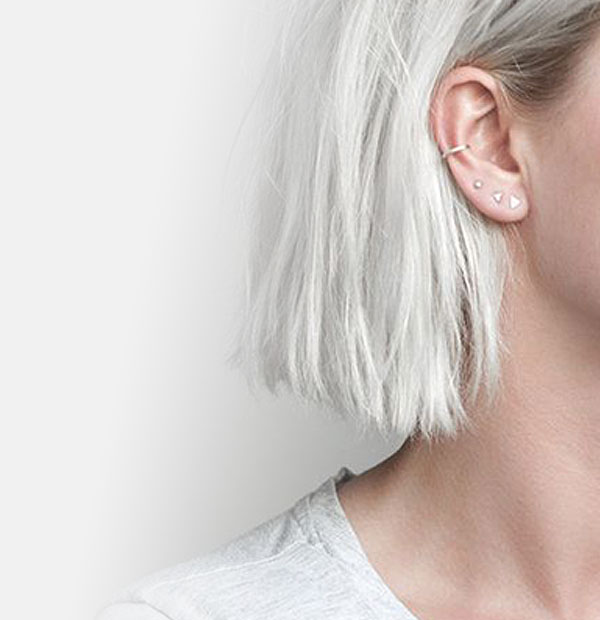 Types of earrings for pierced ears

From delicate gemstone studs to large, dramatic hoops, earrings add style to any outfit. They also make a perfect gift for a special occasion and there are many different styles to choose from. Below is an overview of the various types of earrings that can purchased: The Stud Earring As the smallest and simplest of […]